I actually think it’s the same sick I’ve had for the last month or so, although Chloe promises me that I’ve been healthier than I remember; nonetheless, there’s been an air of a cold hanging around me since the holidays, something that was both boring and annoying me before this past week underscored just how much I really should have gone to a medical professional some weeks ago, instead of thinking, it’s just a cold or something, I’ll tough it out and be fine.

It strikes me, writing that, how much of that attitude comes from a mindset that belongs to a younger me that honestly could just power through such things far more easily. I’m in my mid-40s now, I shouldn’t need a night of mild terror to make me think a doctor is a good idea. And yet, that’s exactly what happened.

”Mild terror” is overselling it, perhaps. I’d been feeling a little tired, but mostly fine, for the last week or so before chills and nausea descended on me Wednesday evening. It frustrated me but little more — Chloe had a bad cold, and I figured I’d picked up an aftershock or something. A few hours later, though, it felt like something else entirely.

It wasn’t just that I couldn’t sleep that night, nor that I was fevered, with hot and cold flashes mixing with sweat in a manner that was more gross to experience than to read. Nor was it the coughing, constantly, or the accidental snorts of snot when I tried to take in air. Instead, what genuinely scared me was the realization that I was actually, literally, delirious for a number of hours in the middle of everything — obsessed with old pirate ships, time travel and the writing of some story connecting the two that I thankfully can’t remember now but couldn’t stop thinking about then.

The next morning, I went to get checked out, where I discovered that being tested for flu involves having the world’s largest q-tip inserted into the back of your head via your nose (as pleasant as it sounds) and heard the thrilling phrases “I want to send you for a chest x-ray, your oxygen is low, and I think it might be pneumonia” — it isn’t — and “well, if the fever just started last night, you’re definitely infectious for the next three or four days.”

I’m writing this on day three now, lying in bed after an interrupted, coughing-filled night of sleep. I know I’m getting better, but I just wish it could happen that little bit faster. I’m so bored of being sick. 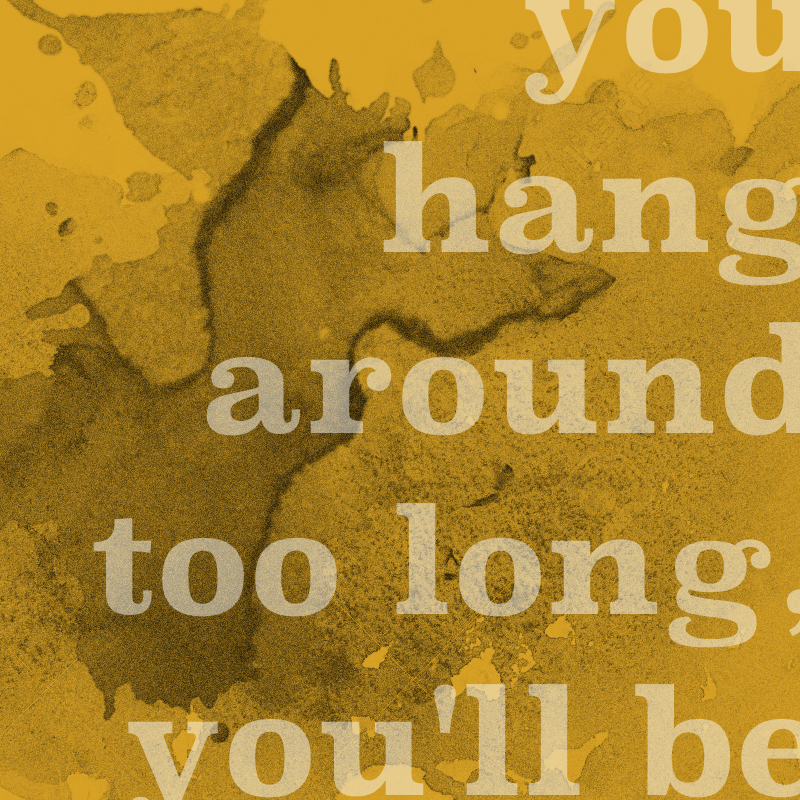 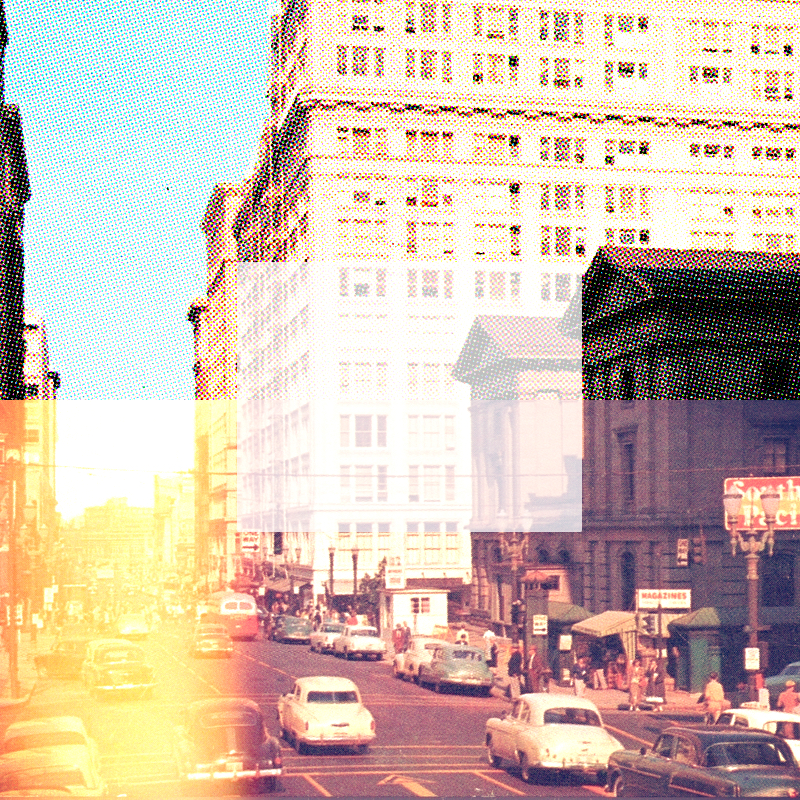 I’m almost a month into the 2020 Vision experiment, and I’m at the point where I… kind of regret it…? That’s not right, not really; the brief of posting a different image every work day has been something that’s been rewarding in a bunch of ways and has produced a few things I like in retrospect, so saying that I regret it is arguably too strong. But it has far, far more difficult than I’d originally expected.

As I initially conceived, I’d spend half an hour or so every morning before settling down to work to come up with something; it would be an exercise to get my brain going and in a different way than I’d spend the rest of the day, working with visuals instead of with words. In theory, it all made sense — not least because a year of doing the THR newsletter graphics had helped me realize much I enjoyed flexing those muscles, and to what degree it could get my brain nice and loose for writing.

The problem is that reality does not play well with the theory. Which, honestly, I should have expected.

Really, the biggest issue is that I generally have to start work when I start work. When I sit at the desk, I’ve already got a backlog of emails to handle, and usually at least one deadline immediately staring me in the face, so the idea that I have half an hour to noodle feels like a quaint notion a more innocent me, foolishly. What was I thinking…?

Beyond that, there’s the simple fact that I hadn’t considered that, the significant difference between this project and the newsletter graphics was the lack of someone telling me what to do. There’s no headline given to me for this, and some mornings, that feels like the biggest change in the world; I sit there thinking, I have no idea what to do and feel utterly defeated.

I’ve thought about dropping my self-imposed target to three images a week instead of five, or dropping the entire project all together at the end of the month. But I’m not quite there just yet; I want to struggle awhile longer, to see what happens when it switches from a struggle to a routine (if it switches from a struggle to a routine), and what happens when I get over my self-consciousness and let it become the visual diary it was intended to be.

We’ll see what happens next. 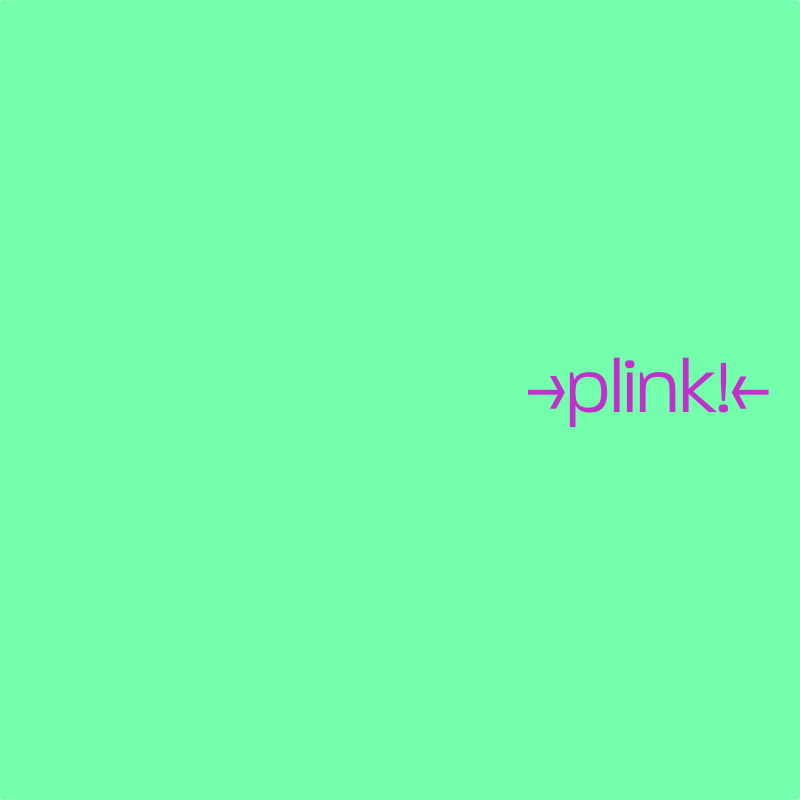 Yes, this one’s a day late, but in my defense, I wasn’t actually really online yesterday, I was too busy being sick. I did, at least, draw it on the 24th. 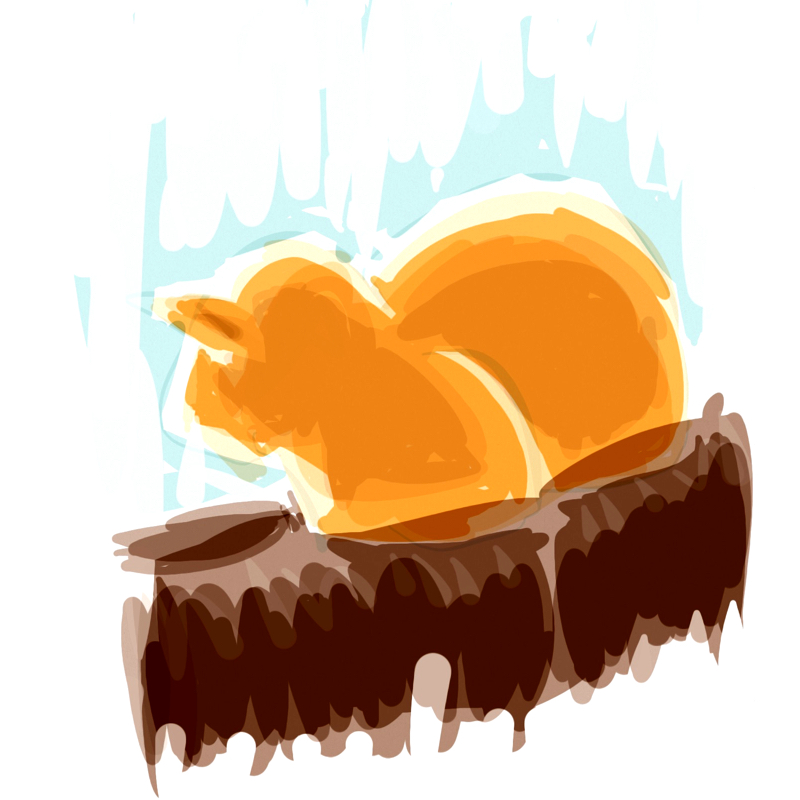 There’s a rhythm to this site, although I’m not sure it’s something that anyone but me would notice. There are things I try to post at set times, or in “slots” that make sense to me but were never planned that way. To wit, this should be another collection of THR newsletter graphics. Except there aren’t any to post.

Okay, that’s not entirely true; I could, in theory, post the last couple of weeks’ images, but then I run into another internal rhythm problem — I’d eat up the buffer of time between the images running in the newsletter and my posting them here. For some reason, that two-to-three week gap is  important to me, although I couldn’t explain why properly.

What happened was that the newsletter paused for the holidays. We took two weeks off, which felt great at the time, but created a window here where there wouldn’t be a graphics post as usual. On the one hand, that’s not a big deal — I’ve been doing the 2020 Vision posts daily and posting photos from Brazil, so the site’s been image heavy as is, at least compared with before. But on the other hand…!

I’m a creature of habit. I wish that I wasn’t, and I can be very good in situations where improvisation is necessary, surprising even myself, but… I like knowing how things are, and not worrying about potential surprises or complications around the corner. So, not having a newsletter graphics post was something that genuinely weighed on me for days as I approached today. What was I going to do? What could I do? Should I ignore it? Post graphics and eat up the buffer? Write a long, self-indulgent post about the whole thing?

At the heart of it, ultimately, is how important and necessary routine and rhythm has become for me here. Knowing that I should post a particular thing on a particular day — even though no-one’s reading, even though it’s all self-imposed rules and barriers — makes it easier for me to keep doing this, somehow. It’s the difference between swimming an ocean or doing laps at a pool: if I know that I have newsletter graphics every two weeks, then I know how long each lap is in between, to torture the metaphor. That counts, for me.

So: no newsletter graphics, even though they “should” go here. No-one regrets that more than me. 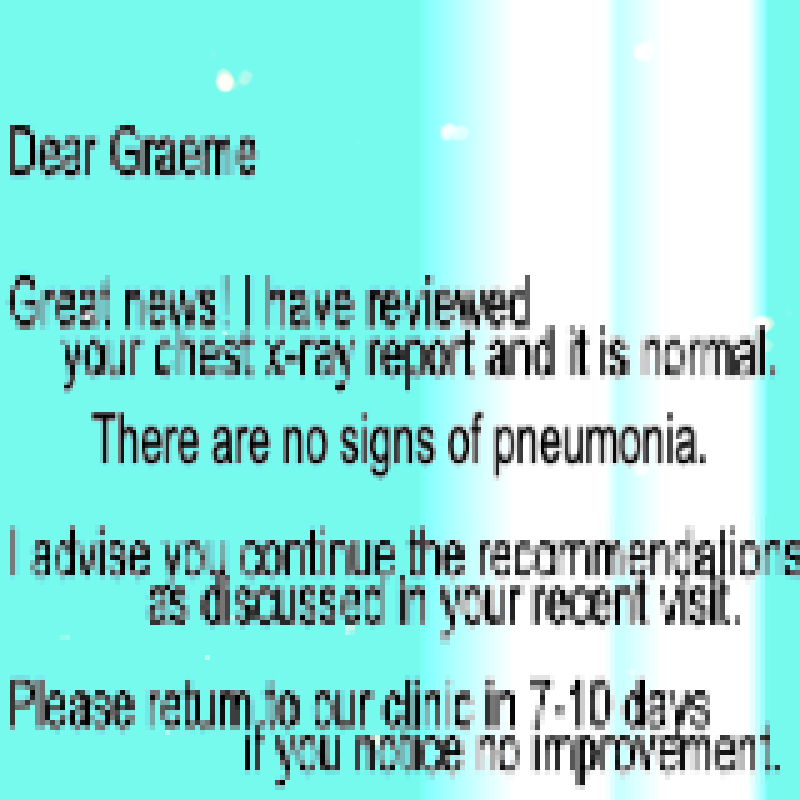 “You should let yourself feel anger or even rage about this,” my therapist said, and I thought, I’m not sure I even know what the difference is, but I feel one of those for sure. More than that, though, was the mixture of shock and utter lack of surprise.

Shock because, to be honest, doing what she did felt intentionally cruel to an unmistakable degree; if I’d been giving her the benefit of the doubt since the divorce — and I had, I think, if only because I couldn’t really comprehend that she was being mean as opposed to selfish in so many instances— then this was the wake-up call to tell me otherwise. There was no realistic reason what happened happened outside of cruelty. I hadn’t, really, expected that, I don’t think.

I also hadn’t expected it to happen then, like that; to me, the issue was unresolved and open, and we still had to talk about it. The last time I saw her, even — two weeks ago today exactly — I’d said that to her face, that we needed to sit down and talk about it. She’d said sure, which to my mind meant (means) agreement. I’m shocked, still, because I was literally expecting a discussion, a say, some kind of heads up. Instead, an email telling me after the fact that it had happened with no warning.

(Again, the feeling of, did she know even then that’s what would happen? Was the sure just a way to end the conversation for her?)

The utter lack of surprise comes from… I don’t know, the knowledge that, of course this was what was going to happen. From knowing that the selfishness and need to “win,” the need to hurt me was there if not all along, at least from the time she announced her plan in the first place. From remembering the horrible, shitty conversation in October where I tried to find out information and details and she said, sneering, that I don’t get a say and this is what happens when I leave, and if I wanted to, I could sue her because she’d never change her mind.

Thinking back to that conversation, of course she’d do this. Anything else would mean compromise or loss for her, and neither are acceptable, especially not in what she repeatedly calls her “new life.”

I do feel angry, and shocked, and not surprised. But more than anything, I feel so, so sad. And that, I suspect, was what she really wanted all along. 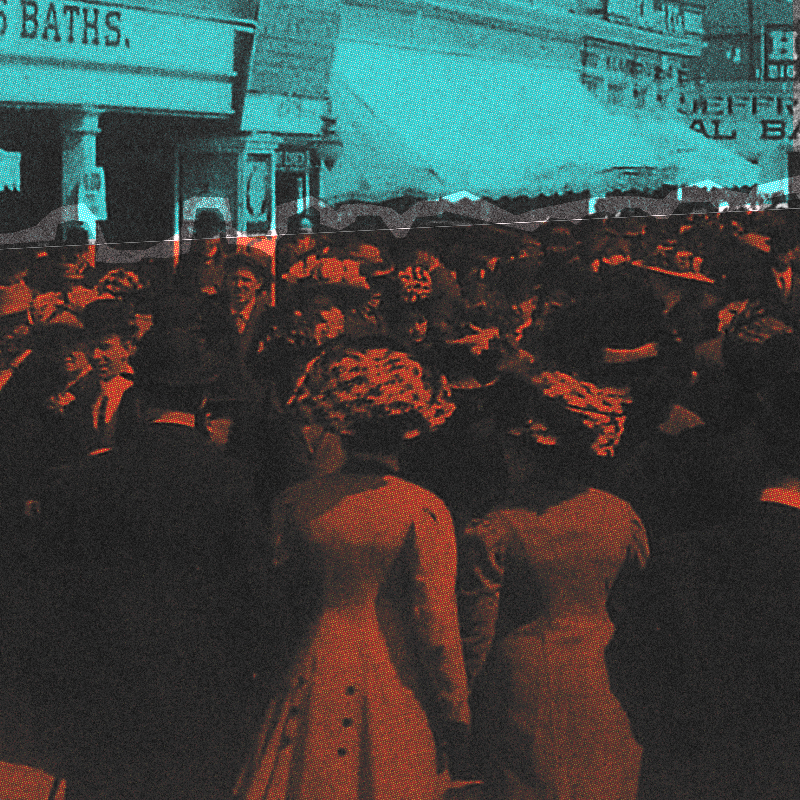