A post of two separate THR newsletter weeks, this one. I mean, that’s almost always true, but in this case, it’s more true than usual because the two weeks were so different — for the first, there were a bunch of makeovers for a variety of reasons (“Tomorrow Never Dies” and “The Amazing Amy” were for the same story, for example), but the following week, not one image got reworked. Did we just all get ourselves together for once, or was it just a happy coincidence? I wish I knew. 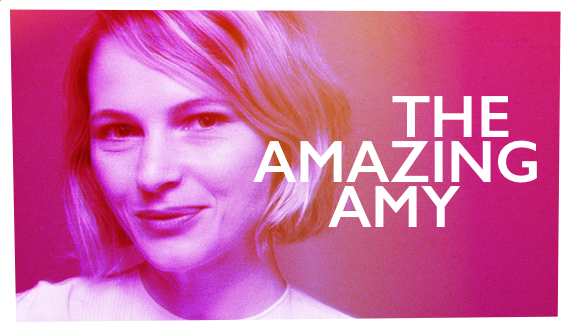 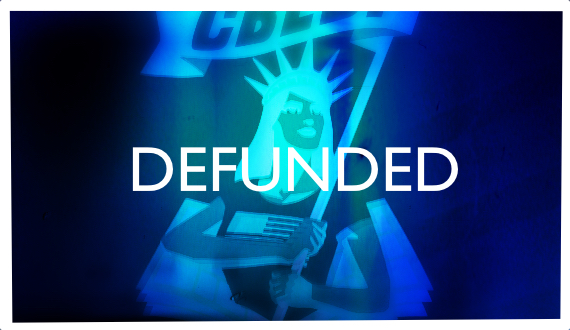 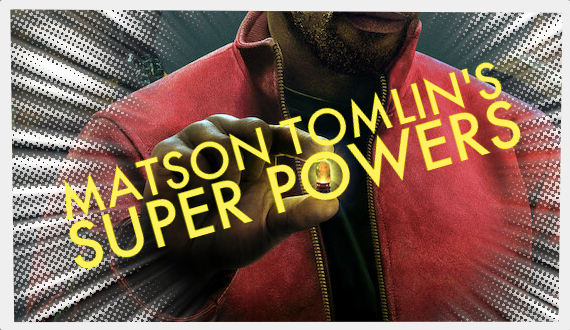 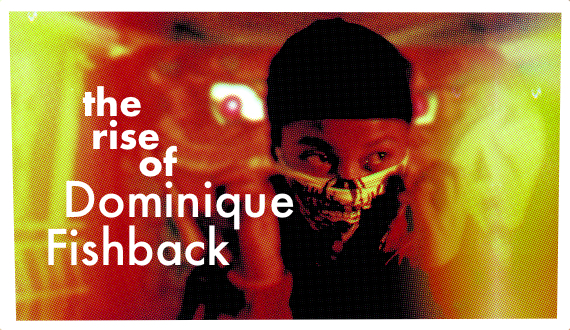 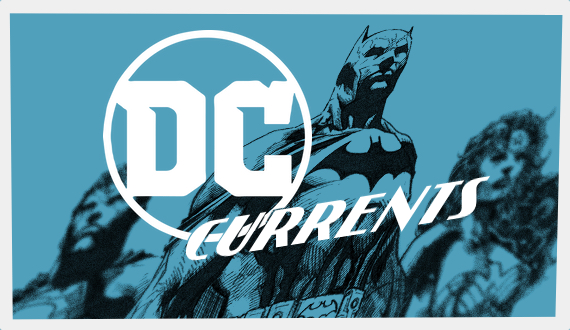 It feels like tempting fate, especially considering the trash fire that is 2020, but there are moments recently that feel like things might just be getting a little… easier…?

That needs to be put in a greater context, I think; I’m well aware, all too aware, that the year continues to be a nightmare for most, if not all. Even without the continuing threat of COVID, there’s still the looming election and the many ways in which systems and norms are being deconstructed in front of our eyes by a President and party that will do anything to remain in power. There are still record numbers unemployed, and a recession unlike anything we’ve experienced in a century opening up right in front of us. There’s still massive inequality prompting protests against police brutality, systematic racism and more. All of that remains the case, in addition to whatever personal problems people might be experiencing on top of all of that — and, to be honest, almost everyone I know has experienced some kind of personal problem this year in addition to everything else. It’s been an especially, cartoonishly difficult year.

And yet, I still find myself thinking that things might be getting better.

I wish I could explain why; I wish I could find a logical argument for the feeling, a way to adequately describe the belief — sincere, even if it may be misguided — that we’ve somehow turned a corner and may be headed out of the quagmire. I can’t, though; it really is just a feeling that, through whatever magic or unlikely circumstance, things might — just might — be changing for the better, as unlikely and uncomfortable as that sounds after everything we’ve gone through.

Perhaps I’m wrong. Maybe this is Stockholm Syndrome writ large, the result of a man so beaten by the year that even a brief respite from shit feels like a turnaround. Or it could be the fact that a small number of unusual, but positive, things have happened to me lately — small, tiny things, sure, but still — and they’ve turned my head around irresponsibly. Who can tell?

It’s an unusual, unexpected, feeling, this optimism. Maybe it is foolish and unrealistic. But it’s also a comfort, to feel this again after so long. I think I’ll stay foolish, just for a little bit. 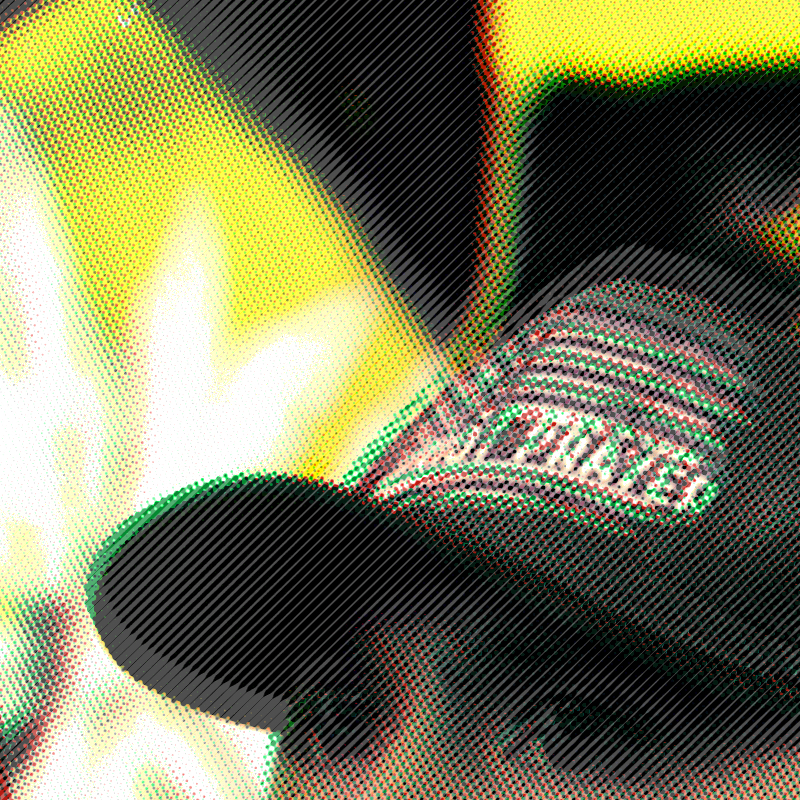 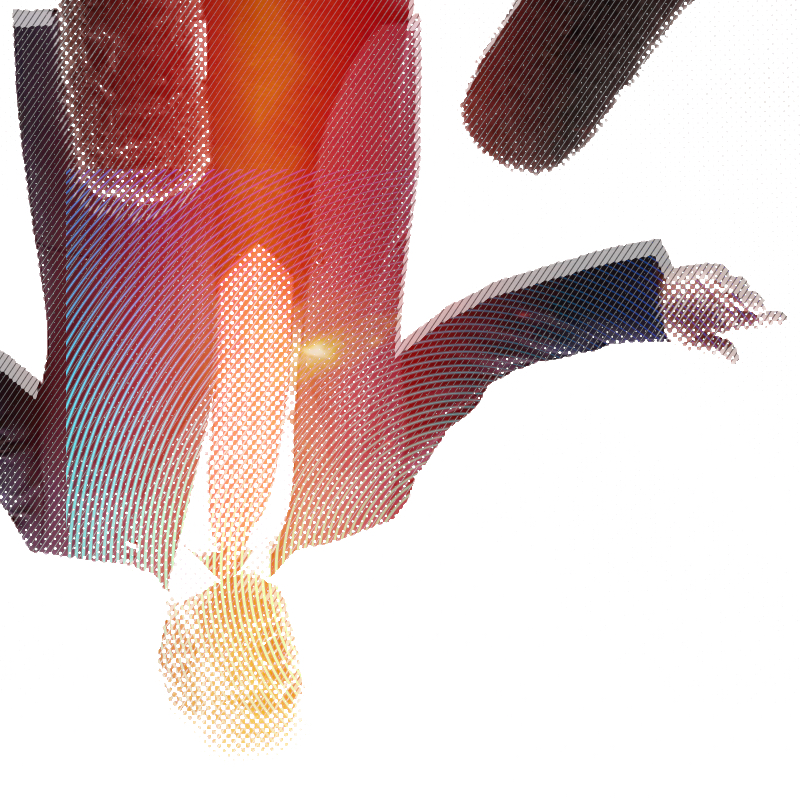